Interesting in the city of Gagarin 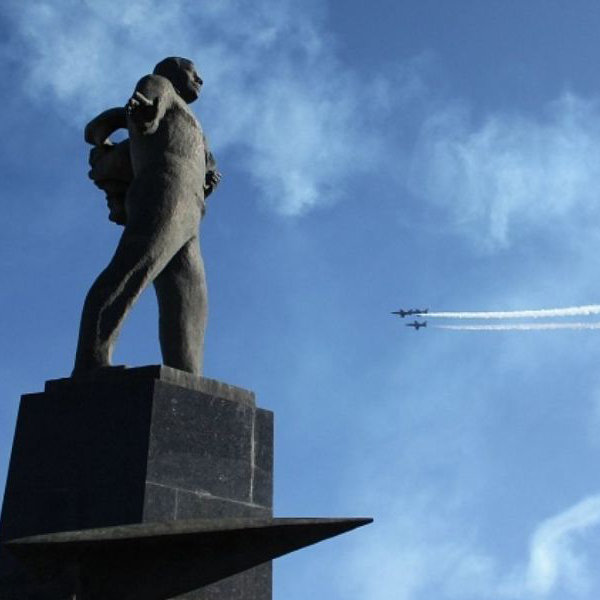 At the beginning of the 18th century, a small village was founded on the site where the city of Gagarin is now located. The name of this village has not survived to this day. Soon, the noble burghers and merchants erected their estates here.

The main attractions of the city were: Kazan Church and the pier. Until 1968 the city was called Gzhatsk, in honor of the river Gzhat, which flowed through its territory. In honor of those ancient times, and named our hotel. After the first Soviet cosmonaut conquered the vastness of space, it was decided to rename it in honor of Yu. Garagin, as he was from this place.

The modern city of Gagarin is the cultural center of the Smolensk region. Most tourists come here to visit the places where the most famous cosmonaut of the planet lived and studied. But this is not the only attraction of the city. There are several eras intertwined here.

On the streets you can see the wooden chambers and estates of merchants, which have become exhibition museums and are recognized as architectural value. Modern buildings harmoniously intertwined with historical sites. Walking through the city you can appreciate the beauty of the landscapes of local beauties.

Staying at the hotel Gzhatsk, we recommend to visit:

Almost all of the objects listed above, you can get around on foot. But the city has developed public transport, so if you want, you can use it. Just go to the first bus stop and the shuttle will not be long in coming.